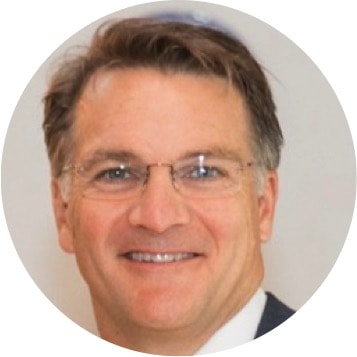 Brian Jones shares, with great vulnerability, the incredible life journey he and his family have been on by listening to God’s stirring and then having the courage to take a leap of faith and say “YES”. He tells how this journey has taken him: from thinking he would go to seminary and pursue being a pastor to a highly successful career in finance; from a finance career on Wall Street to a stint as the executive director of a church in Dallas; and from having a few children to having five and then adopting a sixth–and then moving back to a Manhattan apartment (with five children still home).

Jones also shares some of the lessons he has learned along the journey, including about marriage, raising children and being a good steward of God’s gifts. He urges us, at those times when you “can’t say no” but you “could say no” to God’s stirring, to be bold and willing to take major risks. Jones explains that, in his experience, it is not about God asking for a 20-year or 10-year or 5-year plan–it is about following Him and being faithful in the next “yes”.