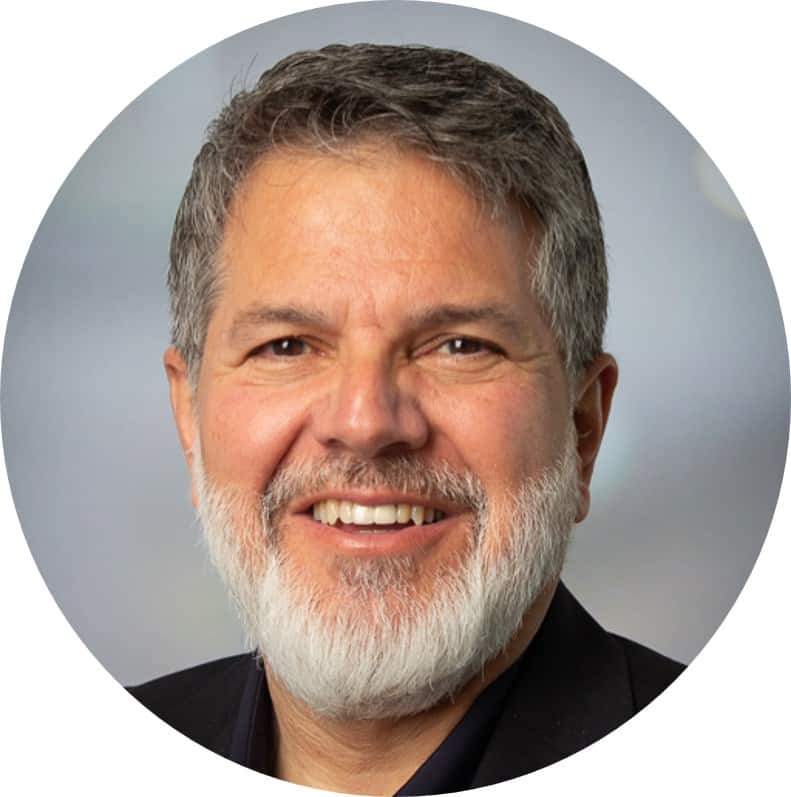 On February 17, the brudders of NCS New Canaan gather IN-PERSON as a community of men for some fellowship and fun.  We will welcome Gene Pargas, the Executive Director of Expansion for Marketplace Chaplains, a non-profit organization that provides employee care services to over 5,000 company locations in North America

Gene Pargas is the Executive Director of Expansion for Marketplace Chaplains, a non-profit organization that provides employee care services to over 5,000 company locations in North America.  Gene enjoys meeting with leaders who are interested in providing their team members with proactive and integrated mental health support that is a strategic part of the employee experience and leads to both the companies and the human beings who make them run more connected, engaged, and cared for.

Prior to his 5 years with Marketplace Chaplains Gene spent 3 years as a Field Development Director with Corporate Chaplains of America. Gene has owned or been a partner in three organizations including Priority Management headquartered in Vancouver BC with over 150 offices around the world. He has also held Vice President and Director positions within the SaaS environment as well as board member positions in the non-profit community.

Prior to his corporate career Gene served for 9 years in the United States Navy. He began his time in the military on Guided Missile destroyers and completed his service while on special assignment to the U.S. Department of State within the Bureau of Diplomatic Security, Overseas Sophisticated Technologies Division. After leaving the service, Gene began speaking to spirit-based organizations telling his story of finding faith and recovery.

He and his wife Kim reside in a 100-year-old lakeside log cabin in Southern New Jersey. They have two children Spencer and Grant.  Spencer and her husband live in New York City. Her career in theater has brought her roles on stage, in the movie “In The Heights”, and she will be appearing in a small role on a TV series next season. Their son Grant will be graduating from college in May with a degree in health sciences. Both Spencer and Grant have developed their own app businesses.