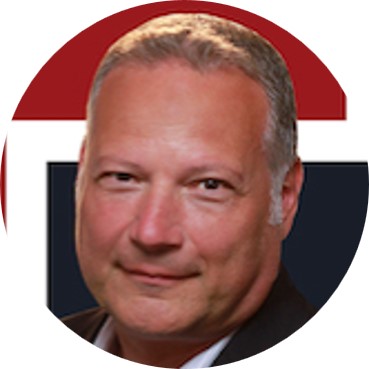 On February 3, the brudders of NCS New Canaan gather IN-PERSON as a community of men for some fellowship and fun.  We will welcome brudder Rocky Progano, the President and Founder of MediaCOM Inc, a full service video production company located in Stamford, CT specializing in commercial and personal projects.  Rocky has been a member of the NCS New Canaan leadership team since 2010.

Rocky Progano is the President and Founder of MediaCOM Inc, a full service video production company located in Stamford, CT specializing in commercial and personal projects.  Rocky has been a member of the NCS New Canaan leadership team since 2010.

Rocky began his career in video production and television as a cameraman in 1982. He expanded his talents in lighting and television production by working with and producing video for Fortune 500 corporate clients on various levels of production. Soon, his experience took him around the globe for segments for Good Morning America, NBC and CBS News. He began to develop his talents further as Director of Photography & Producing Programs for The History Channel, HBO Executive Forum & CNBC. Rocky has worked with Television Legend Jack Paar (on the production of 2 television specials), Candid Camera’s Peter Funt and Actor-Director Ron Howard, to name a few.

Rocky was raised in a God-fearing home and was very involved in church life at a young age, but it wasn’t long before a series of events bought him down the wrong path. Married in 1980, things got worse, but his wife, who loved him dearly, didn’t give up on him. Several years after accepting Jesus into his heart in 1974, Rocky realized he could not do it alone and rededicated his life to Christ. Jesus had to change him, and things started to change!

Rocky attends Bethany Church in Stamford, CT where he has served as a Deacon and led the Men’s Ministry.

Rocky graduated from Stamford High School and received  business degree from The University of Bridgeport.  He also obtained a certification in web design from Norwalk Community College.

Rocky lives in Stamford, CT with his wife Sandy.  They have three wonderful sons, Rocky II, Christopher and Mark, and four grandchildren.