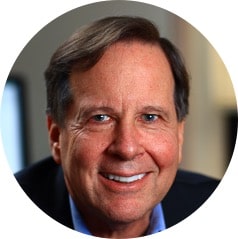 Richard Warren (the “other Rick Warren”) shares with incredible transparency and vulnerability the journey that led him from being a successful businessman who largely ignored God and was unfaithful to his wife to becoming a devout follower of Jesus and re-marrying his wife after they had been divorced for four years.

Through obedience and forgiveness (with a good dose of humility), Rick’s story of brokenness became a story of miraculous hope and healing.

The “other” Rick Warren has written a number of devotionals on the topic of forgiveness. Here are a few links for those interested in exploring this topic further.

Five Things Forgiveness Is Not

You Don’t Have To Forget

At the 2017 NCS National Retreat, Bruce Wilkinson gave a powerful talk on the topic of forgiveness. Here it is.