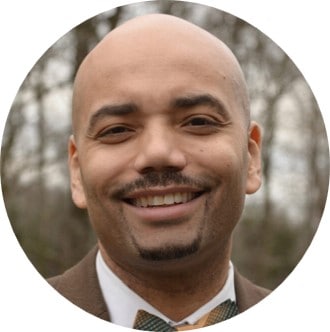 With NCS vulnerability and humor, Eugene Schneeberg shares the 20-year journey to find his father, and he reveals how God can transform our pain into a gift.

Although Schneeberg never did meet get to meet his father, Eugene describes the circuitous path to discovering his father’s identity and meeting his relatives.

Schneeberg also talks about the various Godly men–particularly his father-in-law–that God brought into his life to show him the love of his heavenly Father. Eugene explains how they shaped his ability to be a loving father to his own four children.

Pointing to Genesis 50:20, Schneeberg describes how God transformed his pain to a gift by breaking his heart for the fatherless and for kids in detention and then leading him on an extraordinary journey. In addition to writing a book titled I Never Met My Father: My Journey from Fatherless to Fatherhood, Eugene’s painful past led to: