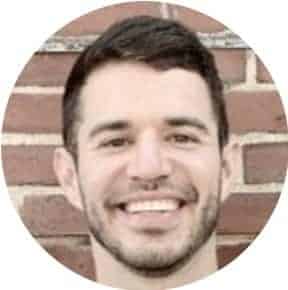 Michael Distefano shares how God broke his heart for victims of human trafficking and then took him from sitting outside massage parlors in Texas to starting the first anti-slavery after-care facility in Connecticut as the Regional Director of Amirah Inc.

While we may think of human trafficking as something that happens “over there” in some foreign country, Distefano shines a light on the truth, explaining that an estimated 500,000 women are currently victims of trafficking in the United States.

For more information about Amirah and how to get involved, visit www.amirahinc.org