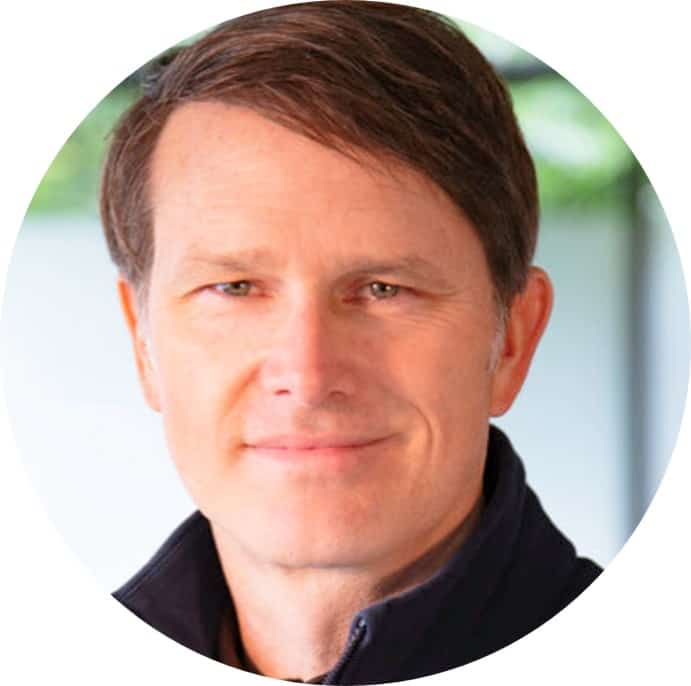 Andrew Palau is an international evangelist with the Luis Palau Association (LPA).  For more than 24 years he has played a key role in the ministry of LPA. He has been instrumental in building the LPA model for citywide outreach as an evangelist, director, and key team leader. He has guided campaigns, led church relations efforts, trained thousands of believers in friendship evangelism, and proclaimed the Good News of Jesus Christ in person to hundreds of thousands of individuals around the world through evangelistic campaigns.

Andrew’s festivals have brought him and the Palau Association in partnership with thousands of churches in cities throughout Latin America, Africa, Asia, Europe, Australia, the Caribbean, and the United States of America.

His weekly radio broadcasts are heard by millions of people on thousands of radio outlets in dozens of countries. He is also the author of multiple books, including Secret Life of a Fool, a retelling of his personal journey to faith in Christ, and What is Christmas?, a groundbreaking evangelistic book published in China in 2012.  He is also a regular contributor to national publications with articles on issues of faith, and a favorite speaker at conferences and gatherings around the world.

He and his wife, Wendy, have three children, Christopher, Jonathan, and Sadie Anne. They live in Portland, Oregon, close to the world headquarters of the Palau ministry.