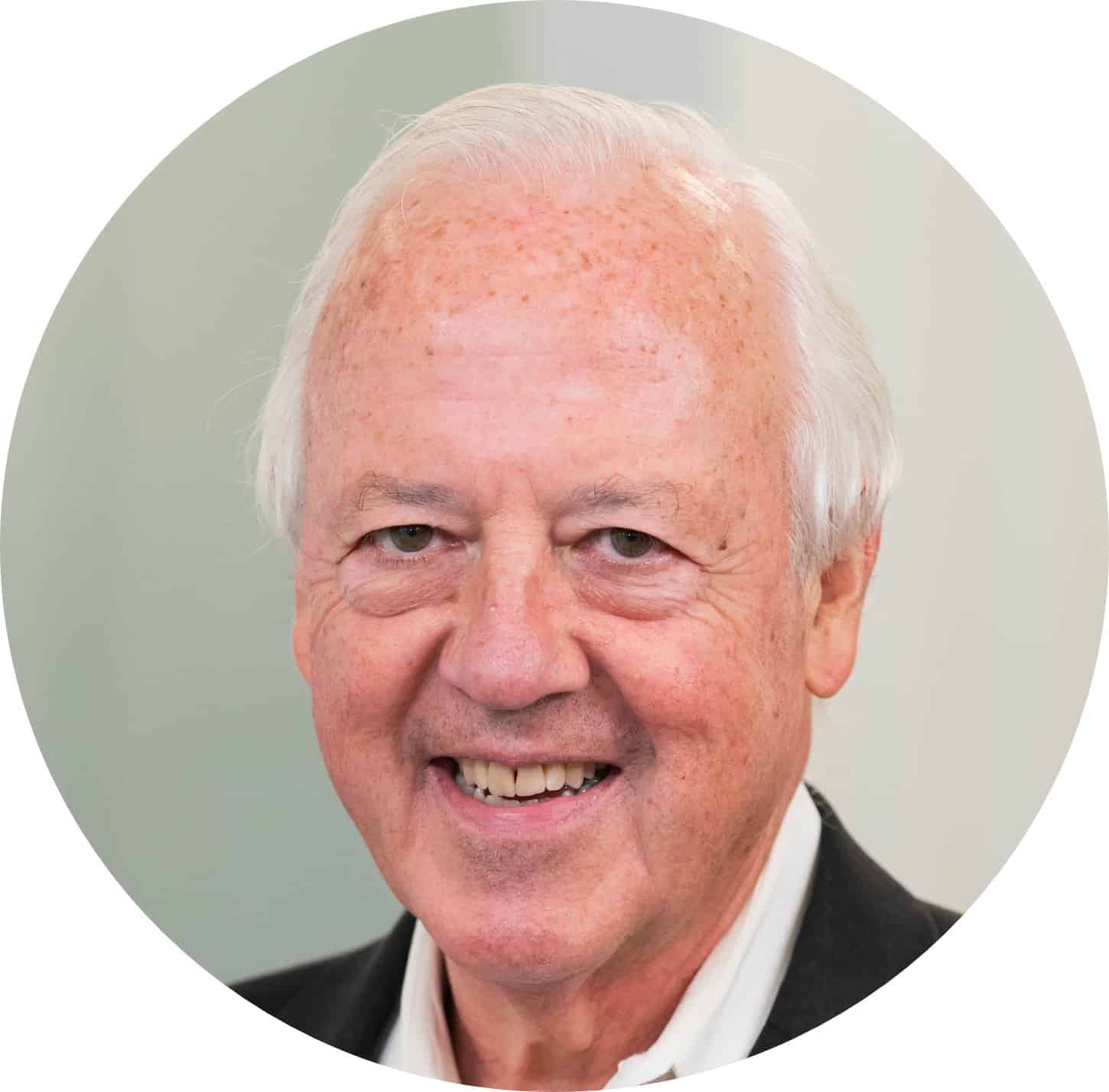 David Grizzle is currently the Chief Executive Officer of Dazzle Partners LLC in Washington, DC and serves on several corporate and charitable boards. Dazzle provides new venture formation and organizational strategy consulting, especially among firms in the aerospace industry.  David was one of the founding members of the NCS Washington DC chapter.

Prior to opening his consultancy, Mr. Grizzle served as the Chief Operating Officer of the Federal Aviation Administration’s Air Traffic Organization. In this role he led the FAA’s 33,000 professional controllers, technicians, engineers and support personnel. While at the FAA, Mr. Grizzle also served as the FAA’s Chief Counsel and Acting Deputy Administrator.  Before joining the FAA, Mr. Grizzle was with Continental Airlines and its affiliates for 22 years, retiring as the Senior Vice President of Customer Experience.  During a leave of absence from Continental starting in 2004, Grizzle lived in a converted shipping container with four feet of sand bags on top while serving for 14 months with the U.S. Department of State in Kabul, Afghanistan, as Attaché, Senior Advisor and Coordinator for Transportation and Infrastructure.

Although entering college with “no substantial church or faith background”, during his senior year David read Josh McDowell’s Evidence That Demands a Verdict. David says reading this book “enabled me to conclude that the claims of Jesus were more likely true than not. This was all I needed to take the first faltering steps of faith.” From that point on, David became involved in Bible studies with InterVarsity, which continued into his law school graduate studies.

David has been involved in men’s ministry of one sort or another for most of his adult life. In addition to his founding role with the NCS Washington DC chapter, David has been a men’s retreat speaker and a leader of a church men’s group to which he is passionately committed.  David even claims to be the first person BJ Weber met when BJ moved to New York City.

David and his wife Anne have been actively involved in many missions organizations, including serving as co-chairs of World Vision’s $1 Billion Every Last One Campaign.

Grizzle is a graduate of Harvard College and Harvard Law School. His wife Anne, whom David met in college, is an Episcopal priest, family therapist, author and poet. They have three adult sons and seven grandchildren.