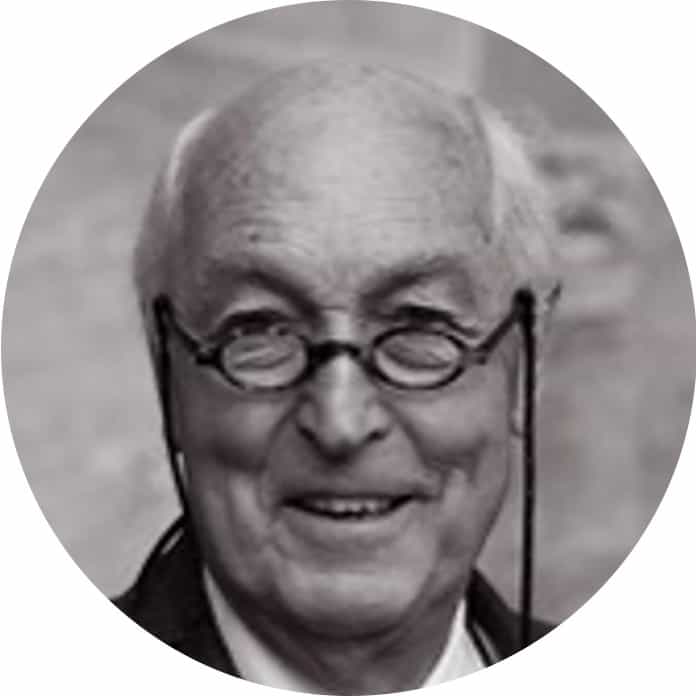 David R. Young is Founder of Oxford Analytica, an international consulting firm drawing on the scholarship of Oxford University and other major universities to provide business and government leaders with timely and authoritative analysis of world events.

David began his career with the New York law firm of Milbank, Tweed, Hadley & McCloy in 1965. In 1968 he was seconded by Milbank Tweed to the Rockefeller Family where he became Treasurer of the Rockefeller for the President Campaign Committee and met Dr. Henry Kissinger, then advising Nelson Rockefeller.  From 1969-1971 he was Administrative Assistant and then from 1971-1973, Special Assistant to Dr. Henry Kissinger in the White House and a member of the National Security Council Staff.

David received a Bachelor of Science in physics from Wheaton College in Illinois in 1959. He then studied Law at Oxford University and Cornell Law School, receiving his Bachelor of Arts in Jurisprudence, from Oxford in 1963 and a Juris Doctor degree from Cornell University in 1964.

He has been a Lecturer in Politics at The Queens College, University of Oxford, since 1974 and in 1981 he completed a Doctor of Philosophy degree in International Relations. He is a Senior Associate Member of St. Antony’s College, a Dominus Fellow of St. Catherine’s College and Senior Common Room Member of University College (all University of Oxford). Since 1980 he has been an Associate Member of the Royal Institute of International Affairs and the International Institute of Strategic Studies. He is qualified at the New York Bar and as a Barrister at the English Bar. He founded Oxford Analytica in 1975.

He is married to Susannah Kelly and lives in Washington, DC and Oxford, England.  He and Susannah have five children.