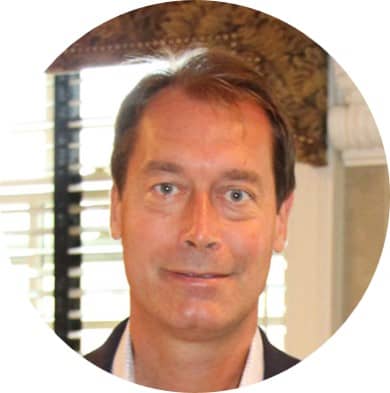 Edward J. Russell, III has been involved in the construction and real estate development field for over thirty-five years.  He is also one of the founding members of the NCS Grosse Point chapter and has been leading the chapter for several years.  He also serves on the NCS National Board.

In 1994 he was chosen to serve as the third generation Managing Partner of Russell Development Company (RDC), based in Grosse Pointe, Michigan. RDC is actively involved in both commercial real estate (office and retail), and the ultra-luxury residential sector.

After studying finance at Western Michigan University, Mr. Russell joined the family business and served in a variety of capacities in the areas of job cost and budget analysis, tenant lease structuring and negotiation, and was responsible for maintaining and creating tenant relationships and identifying development opportunities for the company.

Mr. Russell has served on numerous Boards, both public “for profit” and civic. Ed resides in Grosse Pointe Farms, Michigan with his wife Marcia, whom he has been married to for over forty years, and together share three grown daughters and five grandchildren.