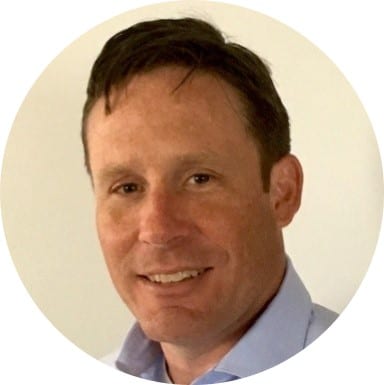 Kevin Mackay is currently the Business Development Manager for Helio Solar.  He has also served as an Adjunct Professor at Champlain College and for over 17 years was an officer in the Stamford Police Department, specializing in IT and Computer Forensics.  Kevin is also a United States Marine, serving as an Infantry Squad Leader and achieving the rank of Corporal before being honorably discharged.

While an IT and Computer Forensics specialist with the Stamford Police, Mackay was instrumental in help solve cases such as the breakup of a burglary ring responsible for over 200 burglaries targeting Asian homeowners in the tri-state area and the arrest of a Stamford man with over 500 images of child pornography on his computer.

Mackay earned a BS degree in Criminal Justice/Law Enforcement Administration from the University of Phoenix and an MS degree in Digital Forensic Science from Champlain College.

When not working, Kevin enjoys spending time with his family or at church, reading, or trying to keep up with his pets that are too numerous to list. His passion is learning new things, with golf and hockey being his current sport obsessions.

Kevin has been married to his wife Tama for 21 years, and they have a daughter Lexi who is a student at Grand Canyon University in Arizona.  Tama owns Total Advantage Massage in Stamford, CT.