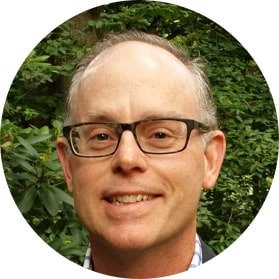 Matt first heard about NCS from a friend in early 2014 when his marriage was struggling.  Although his 16-year marriage ultimately ended in divorce, it produced three beautiful kids who Matt cherishes.  He now lives in Redding, CT (after 10 years in New Canaan and some time in Weston).  Matt began his finance career at Shearson Lehman Bros. and then spent eight years at Tudor Investment Corp. and twelve years at SAC Capital.  Matt is currently involved in several projects whilst volunteering with NCS Inside working in prison ministry with inmates in Bridgeport Correctional Center.  He has also been a member of the Board of Trustees of the Montessori School in Wilton, CT.  Matt has a BBA in Finance from James Madison University.