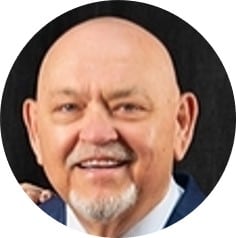 Terry Wilcox serves as the the Lead Pastor of Restoration Fellowship Church in Lakeland, FL.  Prior to this role, he was the Executive Director of the Bridgeport Rescue Mission for 18 years.  Under his leadership the mission grew ten-fold and, shortly before his departure, announced the acquisition of a facility that would significantly expand the mission’s ability to serve the coastal Connecticut community.

Terry also continues to serve in Africa, both in Kenya as a founding board member of an orphanage, and in Zambia through Sons of Thunder,  which owns and operates a large farm.

Terry and his wife, Danielle, currently live in Florida. They have 3 children and 6 grandchildren.