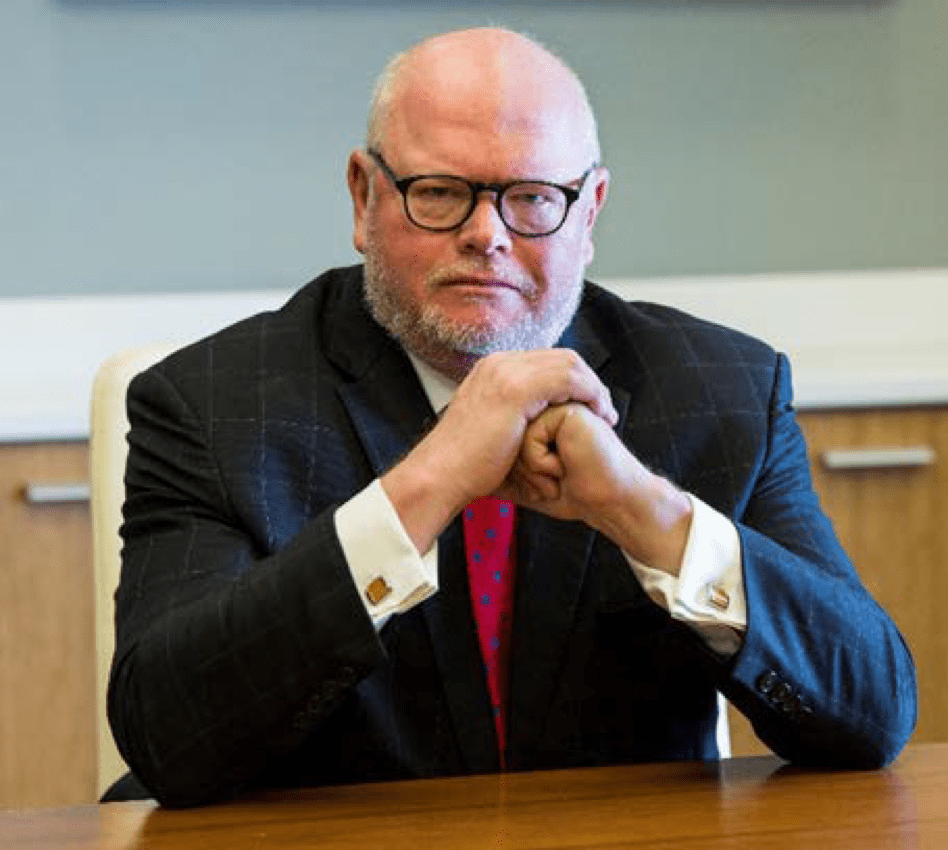 Britt Harris has more than 30 years of investment experience leading several of the largest, most successful, and most innovative investment organizations in America. In addition, Mr. Harris is currently a member of the President’s Working Group for Financial Markets and an advisor to the New York Federal Reserve. He is one of only a few people who have worked extensively in both the private and public sectors.

Mr. Harris is currently the President, CEO and CIO at the University of Texas/Texas A&M University Investment Management Company (UTIMCO) which is the largest public endowment in America. Prior to his arrival at UTIMCO, he was the CIO for the Teacher Retirement System of Texas (TRS), the CEO for Bridgewater Associates and was also the CIO and President for Verizon Investment Management Corporation. Previously Mr. Harris was a managing director for Asea Brown Boveri in Europe. Mr. Harris got his start in his home state of Texas. He has three times been named one of America’s leading pension plan investment chiefs. Mr. Harris has been consistently named one of the top five asset investors in the world. In 2013 he was honored with a lifetime achievement for distinguished service to the financial industry.

Mr. Harris also serves as an executive professor for “Titans of Investing” at his alma mater Texas A&M University. He has also guest lectured on investments and public policy at Harvard, Princeton, Yale and The University of Texas. In addition, he is a frequent speaker on various spiritual matters and serves on a variety of public and private boards.

Mr. Harris has been married for more than 35 years to his high school sweetheart. He and his wife Julia have four children and live in Austin, Texas.