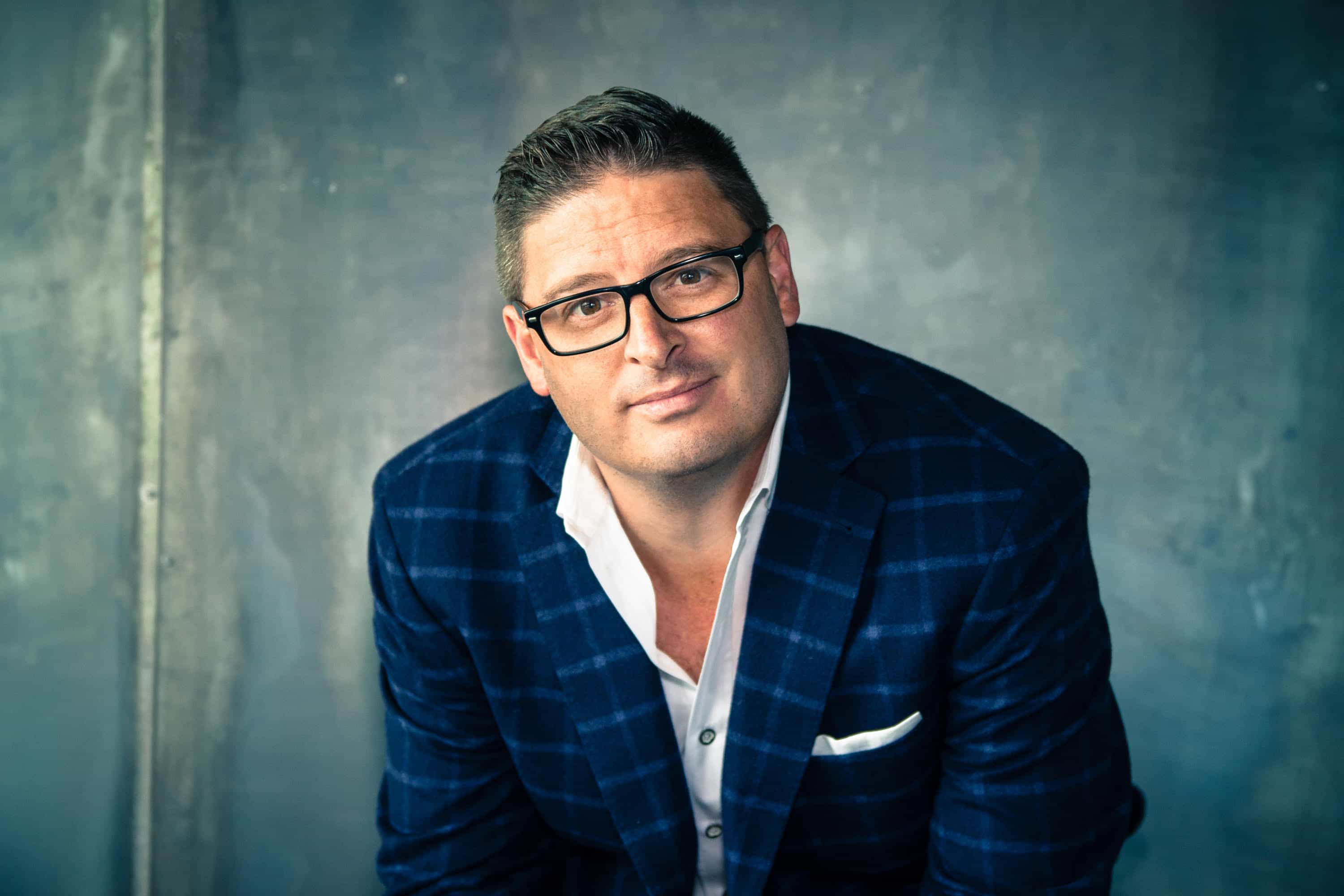 James Anderson joined the New Canaan Society as President in 2015 and became CEO in 2017. Prior to this he worked at Focus on the Family handling West Coast Donor Relations.

James comes from an entrepreneur background after a career selling high-end real estate in Los Angeles for 10 years. James spent 5 years with Coldwell Banker before leaving to found the Pacific Luxury Group with Keller Williams. While there he earned the Quadruple Platinum Sales Award in four consecutive years as well as national awards from the Institute for Luxury Home Marketing for his innovations in sales marketing. Anderson then became a founding partner in the Malibu/Pacific Palisades office.

In his early career, James was the Director of Operations for Lakeshore Entertainment, an independent film production company based at Paramount Pictures, James was involved in many films, including Runaway Bride, Arlington Road and Million Dollar Baby. James left Lakeshore after having scripts optioned by Paramount and New Line Cinema before going on to direct Hometown Legend, a $2 million dollar film sold to Warner Brothers.

Anderson’s life changed in 2010. “I crashed my life with some terrible personal choices. I had an out of control ego, was materialistic and narcissistic, and nothing was ever enough. I was empty and alone. I am a man who has seen his own life radically transformed by Grace… I was rescued by a Jesus I did not know before, and He is redeeming my story.”

James graduated from Biola University and also attended USC in Los Angeles, California, studying Screenwriting, Film Directing, and Marketing. He and his wife Carrie have been married for 21 years and have 2 daughters, Charlie Mae (12) and Lucy (10).

James is a self-identified golf addict. He also loves oil painting, fly-fishing and is a voracious reader.