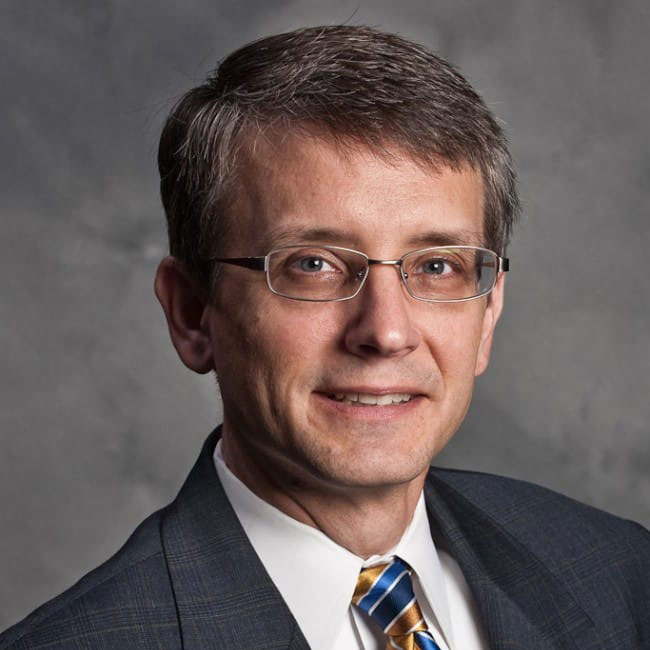 James Sanislow lives in Sugar Land, Texas, where he and his wife (Laura) and their four children relocated from Connecticut in 2009.  James is an attorney with Noble Drilling Services Inc. (a global offshore drilling contractor) where he serves as Vice President and Chief Compliance Officer, responsible for the company’s compliance program along with Internal Audit, Operational and Environmental Assurance, and Enterprise Risk Management.  James also serves as the Chairman of the Compliance & Ethics Committee for the International Association of Drilling Contractors, and serves on the board of Massachusetts Maritime Academy Foundation.

Prior to joining Noble, James served in various legal and compliance capacities with Chemtura Corporation and Moran Towing Corporation in Connecticut, after having been in private practice in New York City with the admiralty firm Clark, Atcheson & Reisert.  James earned a Bachelor of Science in Marine Transportation from Massachusetts Maritime Academy and was licensed as a Third Officer – Unlimited Oceans, by the U.S. Coast Guard, and subsequently sailed with Liberty Maritime and Apex Marine.  James also served for 10-years in the U.S. Navy Reserves.  James earned a Juris Doctor from Western Michigan University – Cooley Law School and is a member of the bar in good standing in Texas and New York, and is admitted to practice in several U.S. District Courts, the U.S. Court of International Trade, the U.S. Court of Appeals for the Second and Third Circuits, and the U.S. Supreme Court.