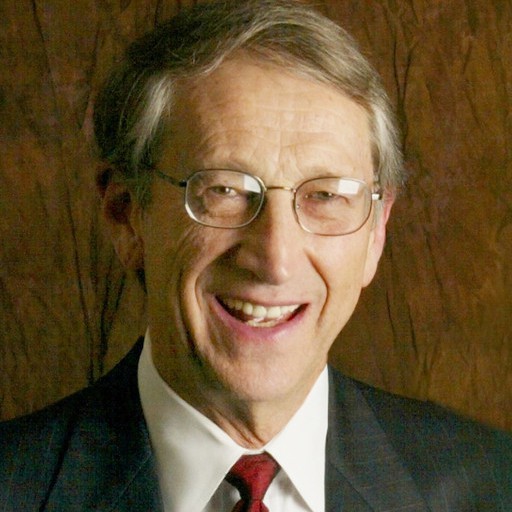 Stuart W. Epperson is Chairman of the board of Salem Media Group, the leading U.S. radio broadcaster, Internet content provider and magazine publisher targeting audiences interested in Christian and family-themed content and traditional values programming with over 100 radio stations including 67 stations in all of the top 25 markets. Salem also operates SRN News which has over 2,400 Affiliates.  Salem became a publicly traded company in 1999 and is listed on NASDAQ.  Stuart has served as Chairman since founding the company in the 1980’s with brother-in-law, Edward Atsinger. Epperson holds a bachelor’s and master’s degrees in radio and television broadcasting from Bob Jones University.  He has been involved in broadcasting since the early 1940’s and has worked in all areas of broadcasting including a disc jockey. He built his first radio station in 1961 in Roanoke, VA, and soon after, he built WKBX, Winston-Salem, and WRBX, Chapel Hill. He was inducted into the North Carolina Broadcasters Hall of Fame in 2015. In 2005, Stu was named by Time Magazine one of The 25 Most Influential Evangelicals in America. In 2004, Stu was honored as the American Free Enterprise Medalist, by Palm Beach Atlantic University in West Palm Beach, FL. He was the Republican nominee for U.S. Congress 1984 and 1986 for the North Carolina 5th District

He is deeply involved in helping at risk kids and the homeless in Winston-Salem, NC; Jacksonville, FL and in other cities. He is a founder of the Winston-Salem Rescue Mission, Salem Pregnancy Support Center, One Kid At A Time, a mentoring program and the Christian Association of Youth Mentoring, a national effort to find mentors for at risk kids. Stu is the founder of Kidz Xtreme, an intercity Christian Youth Program focusing on Section 8 Housing. He has celebrated 56 years of marriage to Nancy Atsinger Epperson, who has been a Professor of Speech at Piedmont International University for over 50 years. They have 4 children and 21 grandchildren. Stuart was born and grew up on a small tobacco farm in Patrick County, Virginia.  Nancy was born in Honolulu, Hawaii and grew up in Southern California after her family was evacuated following the attack on Pearl Harbor.  His son, Stuart Epperson, Jr. now owns and operates stations in Winston-Salem, Greensboro, Charlotte, Raleigh, Richmond, Salt Lake City and Iowa.